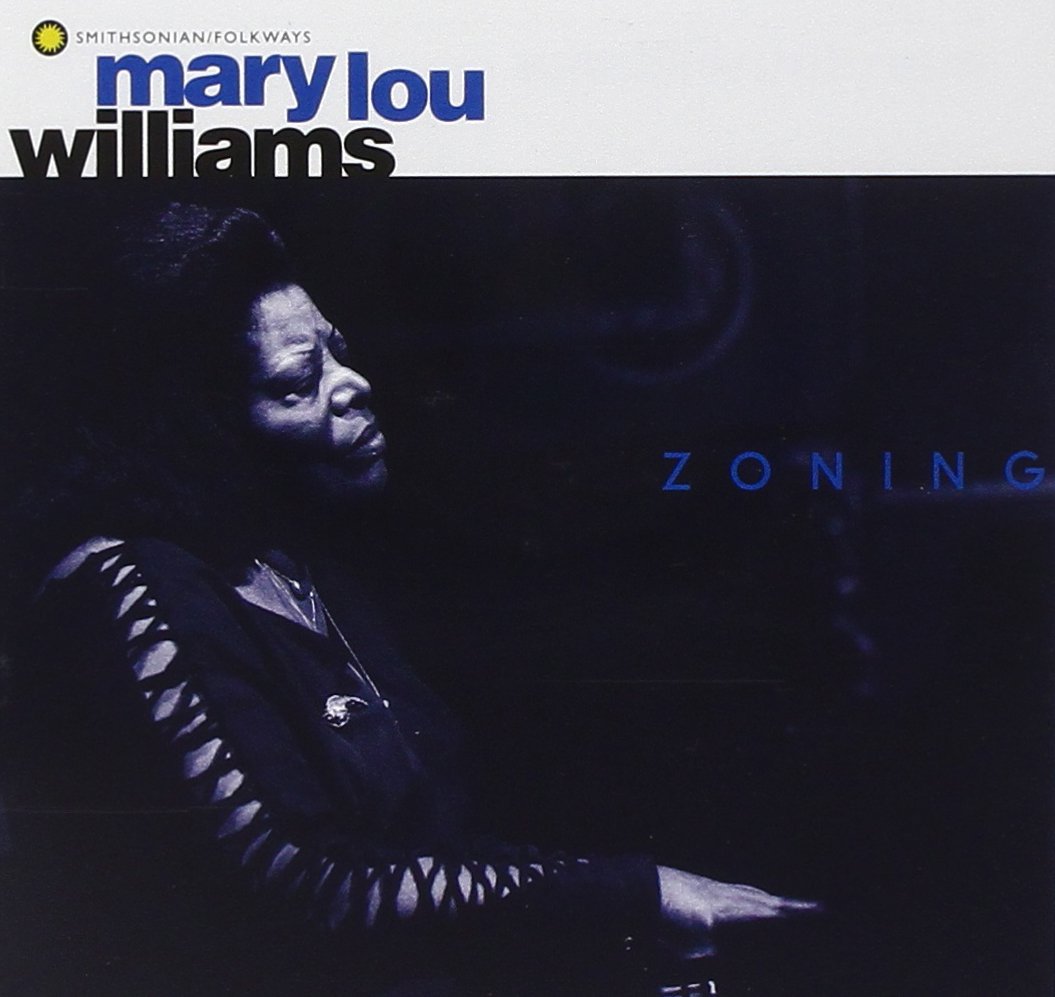 Thirteen tracks (including previously unreleased version of Syl-o-gism and Gloria) embodying her always-distinctive compositions, lyricism, power, and adventurous harmonies. In the extensive notes to this reissue, Bob Blumenthal states that "its appearance in 1974 served as a revelation and a reaffirmation of what had always made Williams so unique. She was still stretching the boundaries, with harmonic, rhythmic, and formal notions that bordered on the avant-garde; yet her ear for melody and her deep immersion in the blues idiom remained." Williams is backed by pianist Zita Carno, bassist Bob Crenshaw, and drummer Mickey Roker. "Her music remains so fresh and free." - Musician

Though she would periodically leave the music business for extended periods, Mary Lou Williams had one of the most extraordinary careers in jazz, interacting with everyone from Jelly Roll Morton to Cecil Taylor in a career that spanned over half a century. Always open to new influences, she also influenced others along the way, including essential figures like Thelonious Monk and Bud Powell.

These 1974 sessions present Williams in various configurations, from solo to quartet, and she takes a range of approaches that embraces everything from funk to free jazz. The initial formation is a standard trio, with bassist Bob Cranshaw and drummer Mickey Roker, but there's nothing ordinary about the way Williams asserts her identity, blending strong two-handed playing with spacious modality and some striking, original flourishes. A second pianist, Zita Carno, joins Williams on the brief "Intermission" and the longer "Zoning Fungus II," an intensely abstract performance that looks ahead to Williams's controversial collaboration with Cecil Taylor, Embraced. Two duos with Cranshaw, the ballad "Holy Ghost" and the blues "Medi I," are taken at very slow tempos and they develop luminous depths, with Williams sculpting her notes and showing the rare lyricism of her work. The final tracks present Williams in a very different trio, with bassist Milton Suggs and conga drummer Tony Waters. Suggs's floating, multinote style is in marked contrast to Cranshaw's rock-solid concentration on fundamentals, and it brings out a more impetuous Williams in the free interplay of "Praise the Lord." The tune "Gloria" is heard in versions by each trio, the contrasts emphasizing how inventive an improviser Williams was. --Stuart Broomer

We have baby names for 88 origins and 7 religions and it keeps increasing. Using our exclusive baby name tools, you can find the most unique and beautiful baby names. Also, you can generate the baby names by mixing the parent names. Start exploring..

Name of the Day!