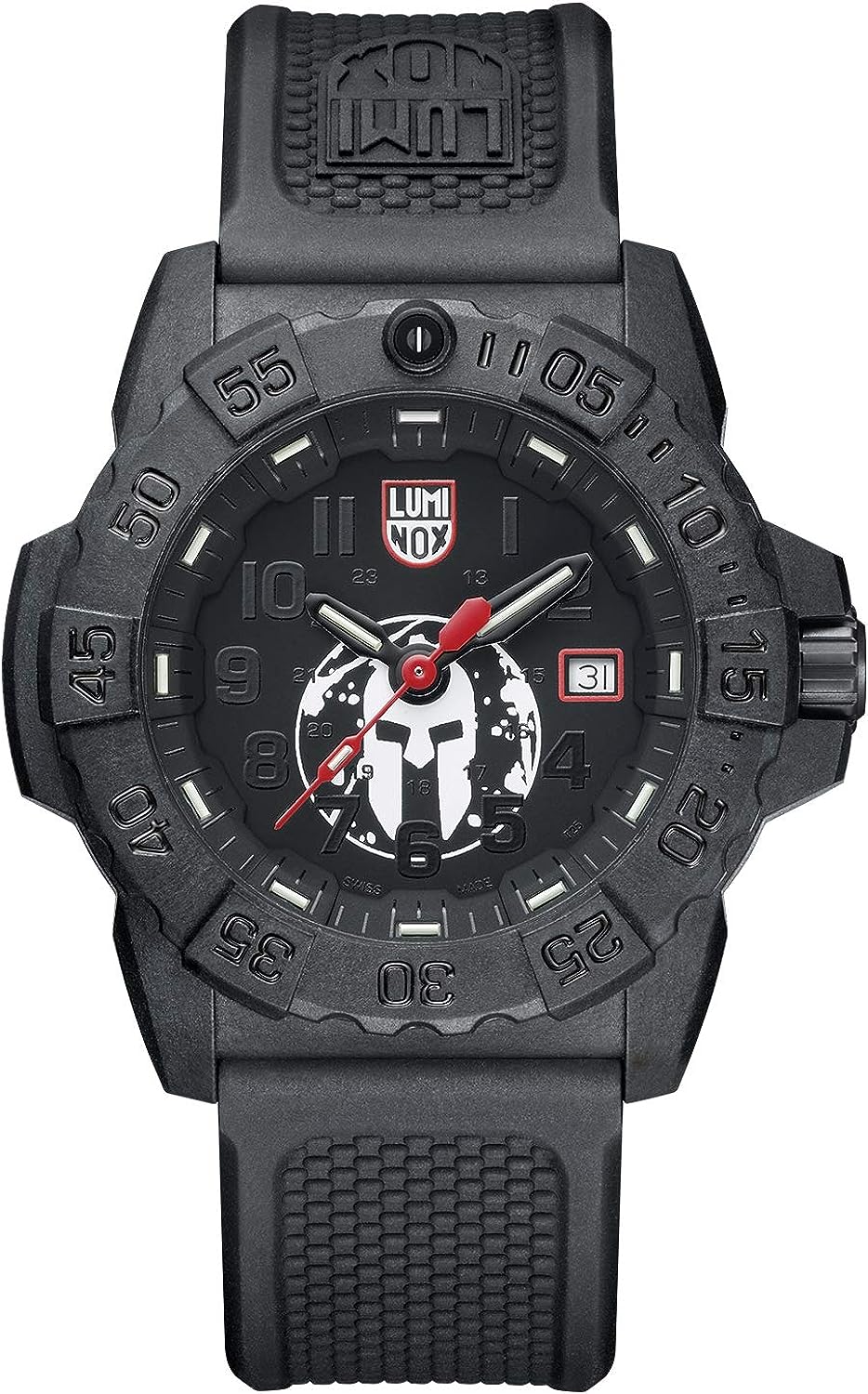 Step up your game and get the official Spartan watch from Luminox. The Limited Edition Spartan 3501 Watch has a Carbonox Black case and a stainless steel case back. This rugged watch features the Spartan logo. It is water resistant, Swiss made and has self powered illumination so you can always see what time it is. The perfect watch for training and staying on track. Instructional booklet can now be found online. Print version is no longer included.

Maya and the Three Score Video

I put together this video to give you a behind the scenes look at how I wove together all the character's themes for the final climactic scenes of Maya and the Three. It's also a chance to show off the excellent musicians who helped make it all happen! Composed and Conducted by Tim DaviesThemes by Gustavo Santaolalla Guitars - Nomad Woodwinds - Ashley Jarmack Vocals - Suzanne Waters Violin - Maxwell Karmazyn Orchestrated by Jeremy Levy Programming by Ryan Humphrey Recorded by Craig Beckett…
Read More

Maya and the Three Press

Maya and the Three Soundtrack

Maya and the Three is on Netflix now! The soundtrack is also available. Here's a preview track to give you a taste. Click here to listen to the full soundtrack! Full details about the soundtrack release can be found at the Film Score Reporter.
Read More

At long, long last, my score to Trollhunters has gotten a soundtrack release! There have been a few points in the past several years where I thought this was going to happen, but I'm happy to be able to announce that it finally has. It's actually a jam-packed release featuring tracks from not just my score to the original Trollhunters, but also music from the other series set in the same universe (3Below and Wizards), with tracks from Alexandre Desplat, Jeff Danna, and The Crystal…
Read More

While I have been busy writing and orchestrating, I am an arranger at heart always try to squeeze in a few projects and have been lucky to work on some awesome ones recently. These have included two concerts for the BBC Symphony, one with Paul Weller, and another proms concert featuring Moses Sumney. Both were conducted and produced by my friend Jules Buckley. I arranged "Bless Me" and "Colouour." A highlight for me was getting to write for the mighty Royal Albert Hall Pipe Organ.…
Read More

Grammy-nominated composer, arranger, drummer and band leader Tim Davies formed his first big band in 1998 in Melbourne, Australia. Its run was cut short by Tim's move to Los Angeles, but since 2000, Davies has released two recordings with his top­flight LA band of seasoned session and touring players.

For The Expensive Train Set, Davies comes full-circle as he resurrects the Melbourne group and features both bands on four tunes each, with one new composition written for the two bands performing together. Davies creates arrangements grounded in the traditional, while adding elements from many influences to create a sound that is wide-ranging and cinematic a sure consequence of his award winning career as a major orchestrator for film, TV and events.

Listen to the Album Buy Now from Origin Records
Order from Amazon.com Download from iTunes

I have been thinking about writing a book about orchestration and notation for quite a while. The problem with this idea is time; it would be a long time before I got everything I wanted to say organized. Books are also an old medium, and do not allow multimedia and interaction. It then came to me that a blog format might be a better way to go, so here it is.

Read all the news